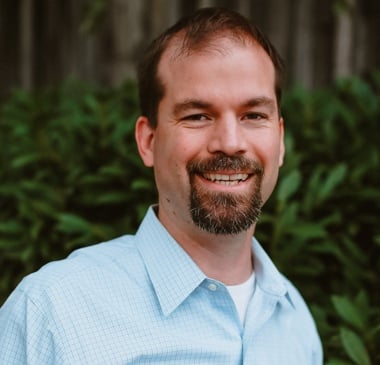 1. What do you consider to be the top three surprise findings in the 2019 Verizon DBIR report?

There were definitely three major surprises this year:

First, that the median amount stolen in BECs is only $24,000 USD according to United States Federal Bureau of Investigation (FBI) data.  It suggests that it’s not what is stolen from organizations that costs them the most, but, rather, everything they need to do to handle the incident.

The analysis also demonstrated that senior executives were 12 times more likely to be compromised in social incidents than the previous year.  The reality is that attackers are looking for the quickest and easiest way to obtain money.  Typically, time-starved and under pressure to deliver, senior executives quickly review and click on emails prior to moving on to the next (or have assistants managing email on their behalf), making suspicious emails more likely to get through.

Finally, the number of ‘Errors’ increased to 21 percent of all breaches.  We have suspected for years that errors were under-reported because industries with mandatory reporting requirements (such as healthcare and public administration) have high error rates, but it is surprising that errors are now being more publicly disclosed.  This is due to one specific kind of error, where an organization puts private information in publicly accessible cloud storage.  Because those are often discovered externally, they often get reported publicly rather than simply mitigated privately by the organization.

2. Mail servers "surprisingly" are in the top group of assets affected in data breaches. Why is that a surprise?

Previously, mail servers hadn’t been above the 7th most common asset.  This was a large jump forward, tied strongly to the increased use of lost or stolen credentials in breaches.

3. What are the most common "starting points" for a data breach and what can organizations do to reduce them?

There are four important starting points for breaches, these are:

The following steps can help organizations reduce these risks:

4. Organized criminals groups appear to be responsible for only 39% attacks. Can you provide more details?

This is partially due to the prevalence of Errors (which can be any number of internal actors) and due to an uptick in espionage in the public sector.  Financial motivation is still the most common type of motivation and the one most organizations should likely plan to prevent.  When you remove Errors and public sector breaches, Organized Crime is 57 percent of breaches with State-affiliated being the next closest at 16 percent.

5. What did you enjoy the most about working on the 2019 report?

The ‘Paths’ section was most enjoyable and provides opportunities for defenders, such as: